Mobile Phone Magic & Mentalism Animated GIFs - Playing Cards Mixed Media DOWNLOAD
When a prototype of just one of these multi-purpose animated GIF gimmicks was emailed to veteran mentalist Lee Earle for his opinion his response was quite simply:

* The Suit of Clubs

* The Suit of Hearts

* The Suit of Spades

* The Suit of Diamonds 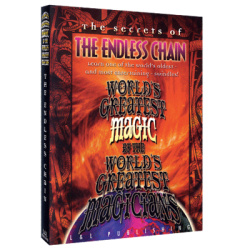 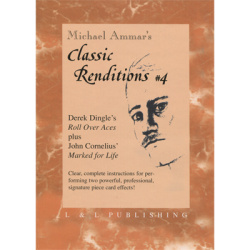