The Crazy Anagram Game by Jonathan Royle Mixed Media DOWNLOAD
The Crazy Anagram Game is the perfect title for this manuscript. It describes a game that can involve lots of children at once (as many teams as you think you can keep an eye on). It is fun, educational, mentally stimulating and physically active -- all at the same time!

Best of all, everything you need is easy and inexpensive to make yourself. It will pack extremely flat at the bottom of your case whilst being able to fill the biggest stages, school halls and other venues with joy, fun and merriment on demand.

It's up to you how you adapt this to your own needs. Jonathan Royle never used absolutely everything mentioned in these pages all at the same time during one show. Still, he has included all of this information so that you can alter and adapt things easily, should you so desire.

In essence, this is a game whereby teams of four children compete against each other to see who can spell various words (either randomly chosen or called out by the performer) most rapidly.

Each child is given an A4 card, with a large letter appearing on each side. They have to move around the stage and change places, or at the very least exchange their card, with someone standing next to them. Their team then spells out the word that was just called out.

This game is educational, as kids have to spell the words correctly and you can briefly explain the meaning of each word.

Numerous teams can play at once, keeping many children occupied at the same time. Kids awaiting their turn can be assigned to a team for which to cheer, to shout out the answers, or to help spell the word just called out.

Also, since the goal is to note which team spells the word the fastest each time, there is no elimination of children. There's simply score-keeping along the way, with a final team declared the winner at the end. Perhaps second- and third-place consolation prizes could be awarded as well.

The Crazy Anagram Game, then, can potentially keep everyone occupied, entertained, and involved whilst killing a substantial period of time during the "Party Games" section of your Children's Party Show Package.

And again, it packs completely flat and takes up next to no room in the bottom of your case. It is also easily and inexpensively made at home using the readymade artwork, supplied in two designs for your use.

This game has been audience tested and consistently shown to be a proven audience pleaser by both Royle and several of his colleagues, over a period of several decades.

All the hard work has been done for you! Believe it or not, the kids can spell up to 70 different words using just five double-sided A4 cards -- with a single letter printed on each side of them.

Several different ways of presenting and running the game are explained in the manuscript, along with everything else you may need to know to add this directly to your repertoire. 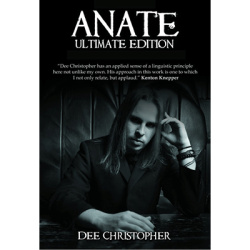 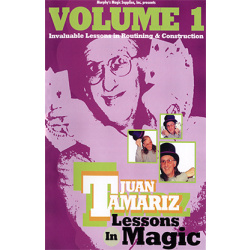 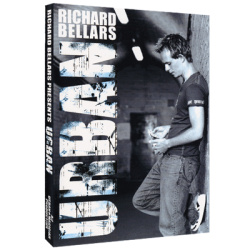 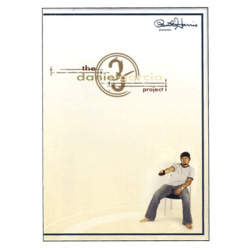