Mobile Phone Magic & Mentalism Animated GIFs - Colours Mixed Media DOWNLOAD
When a prototype of just one of these multi-purpose animated GIF gimmicks was emailed to veteran mentalist Lee Earle for his opinion his response was quite simply:

* Image of a Square in Solid Black

* Image of a Square in Solid Blue

* Image of a Square in Solid Red

* Image of a Square in Solid Green 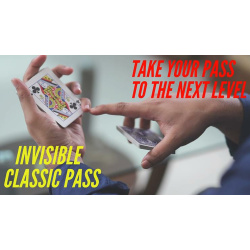 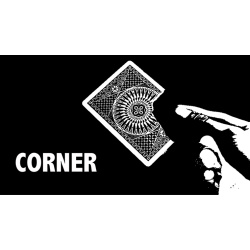 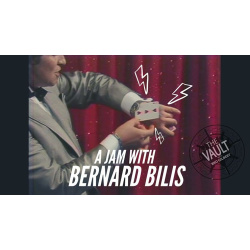 The Vault - A Jam with Bernard Bilis video DOWNLOAD 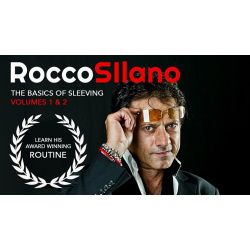 The Basics of Sleeving Set Vol. 1 and 2 by Rocco video DOWNLOAD